The Hampton Roads Chapter (HRC) of the Vertical Flight Society International (VFS) sponsors an annual scholarship to recognize and assist high school seniors who wish to pursue a college education leading to a career in STEM related fields such as engineering, physics, mathematics, or computer science.

Three scholarships, $1,000 each, will be awarded to qualified recipient(s). 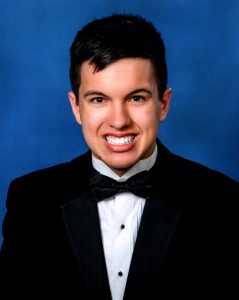 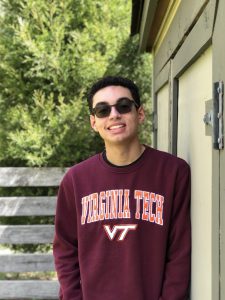 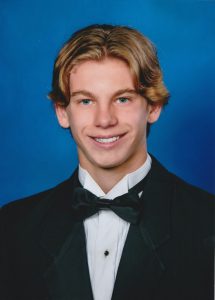